BUT this is what really happened – 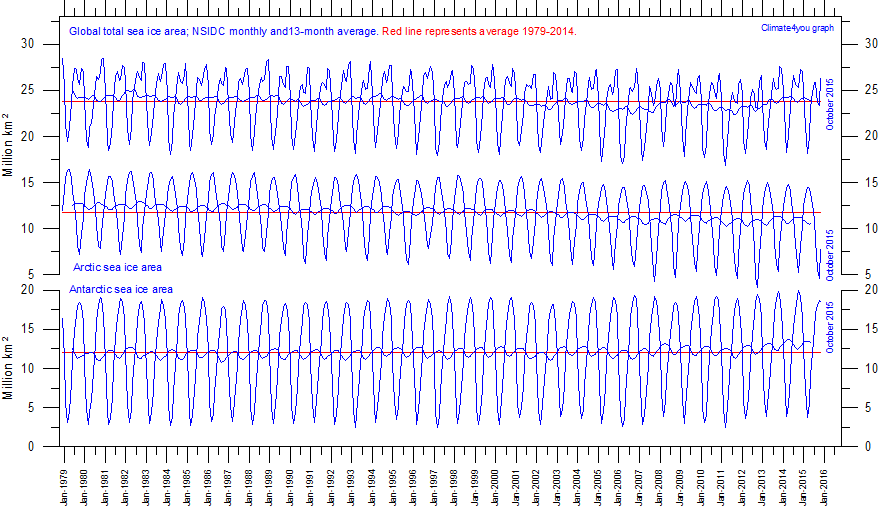 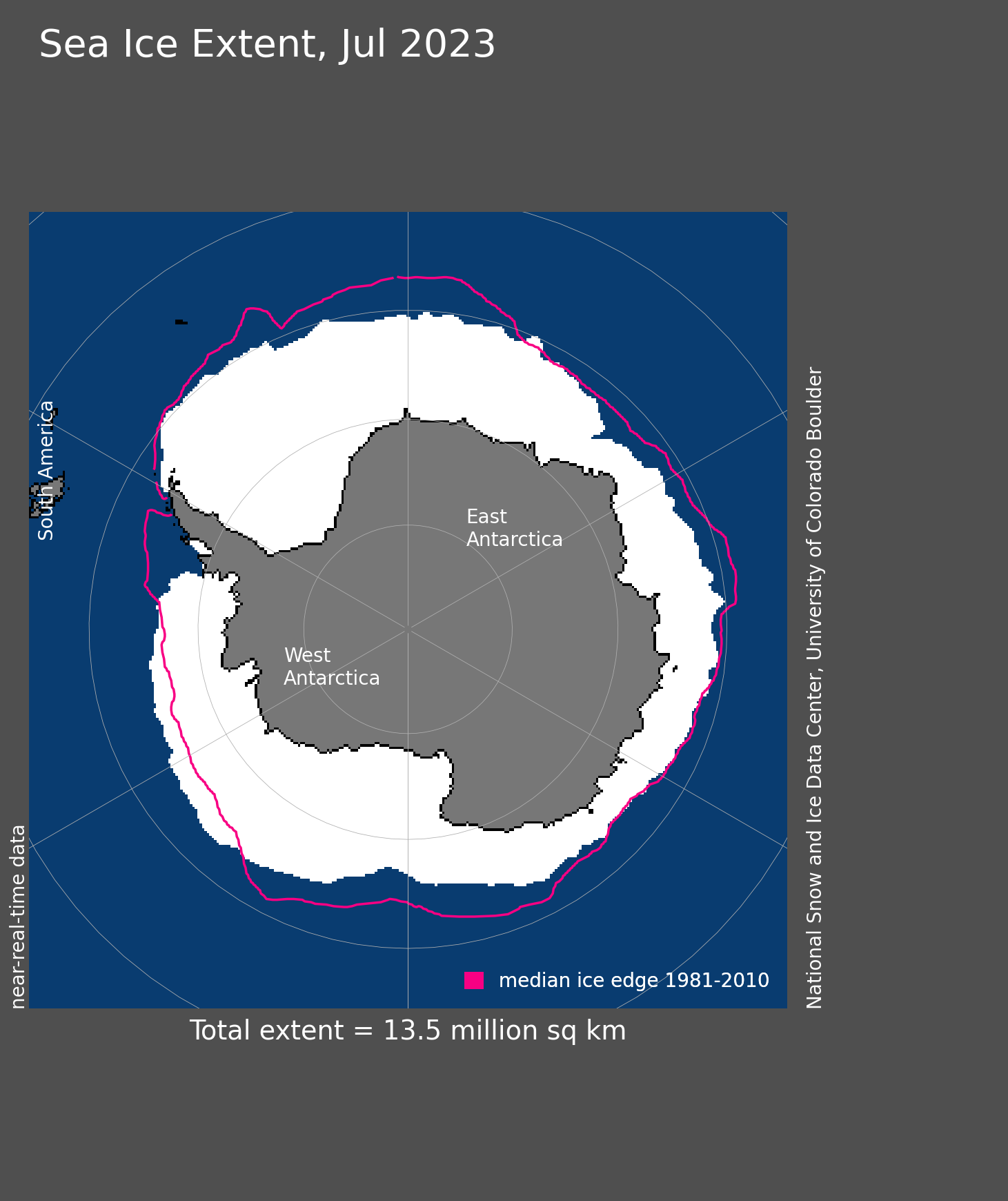 All the sea ice graphs & links grouped for easy reference.